Quaternary ammonium compounds are positively charged cationic nitrogen compounds, chlorine is generally the anion. They are antimicrobial compounds considered to be potent active ingredients in terms of their disinfectant potential as a biocide as they are highly effective in killing gram-positive and gram-negative bacteria, although the latter to a lesser extent.

Ammonium quaternaries function as bactericides, fungicides and virucides, their efficiency lies in their activity in acid and alkaline media, as well as in their compatibility with cationic, non-ionic and amphoteric surfactants.

Benzalkonium chloride (Maquiquat CB80), also called n-alkyl dimethyl benzyl ammonium chloride, where the alkyl chain can have variations in carbon number composition. The alkyl chains of 12 and 14 carbons have the highest antibacterial power.

Although this compound was synthesised a long time ago, the molecule is still widely used in hospital and veterinary disinfection, as well as a bactericide for deodorant use in foot powders and topical disinfectants.

It is no longer commercially available. It is a product with the chemical name: n-alkyl dimethyl ethyl benzyl ammonium chloride, i.e. it has an ethyl radical in the aromatic ring. 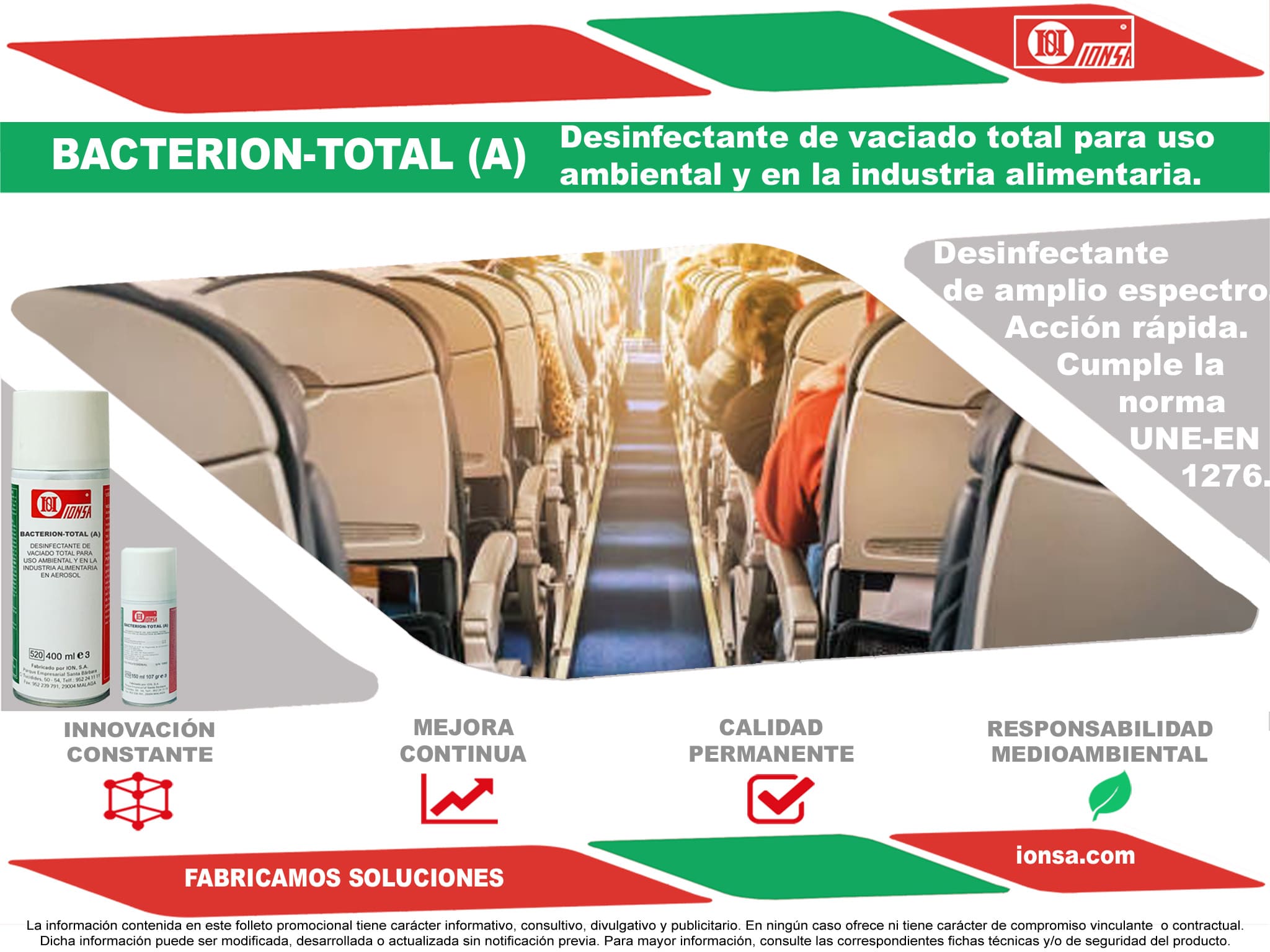 ION, S.A. supplies disinfectant and other cleaning chemicals during the COVID-19 pandemic. 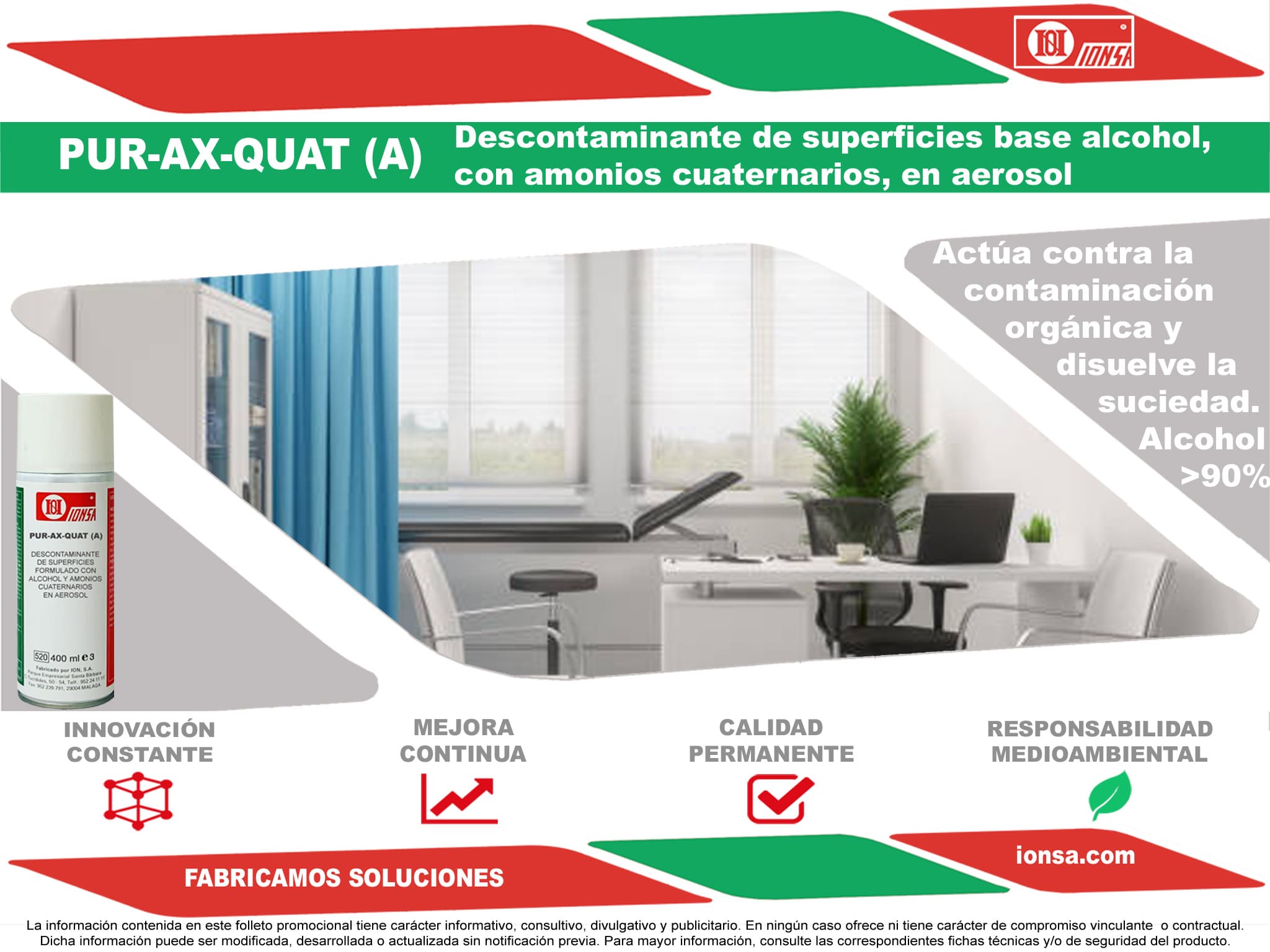 Is isopropyl alcohol effective in disinfecting surfaces contaminated by COVID-19? 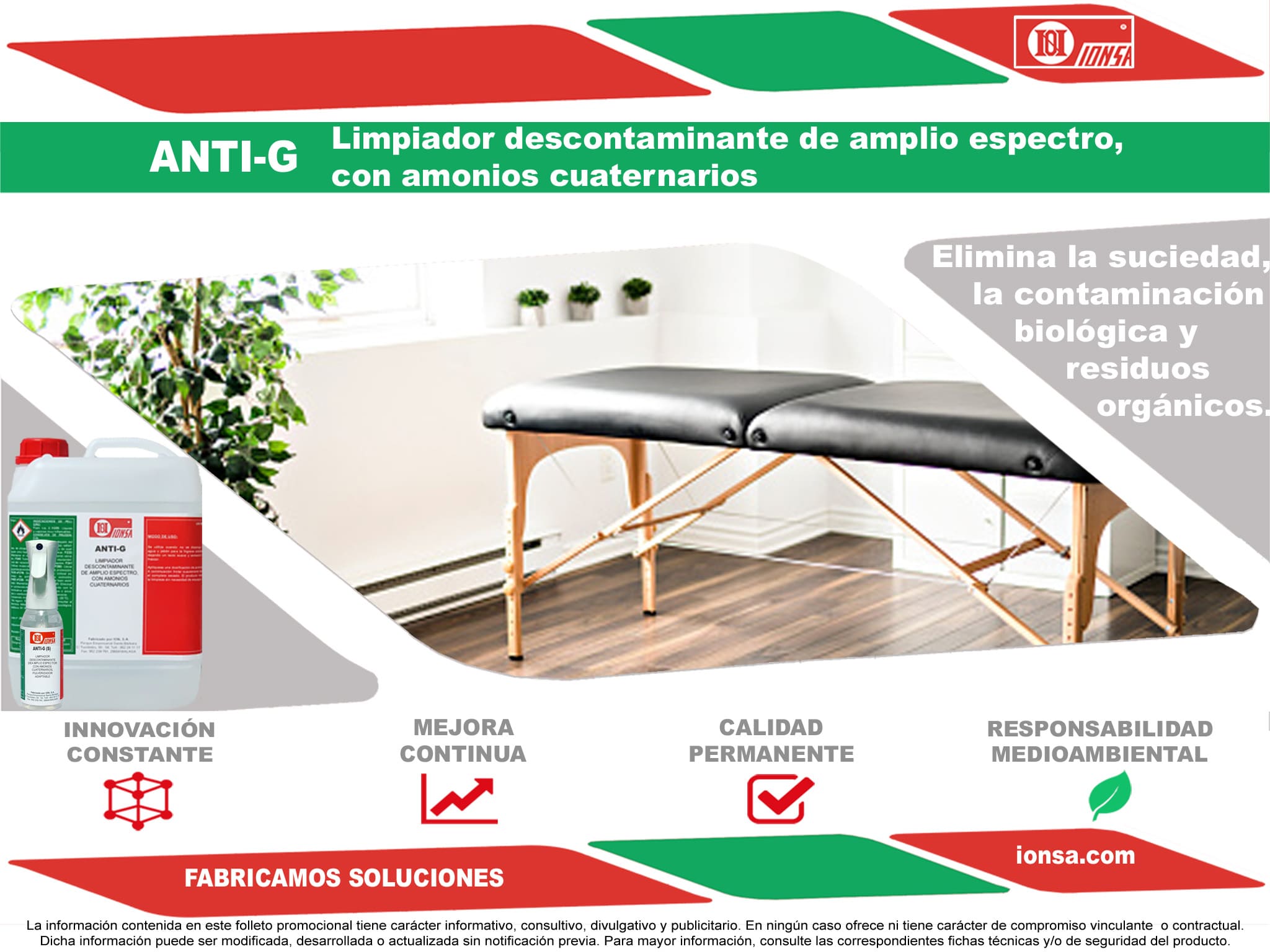 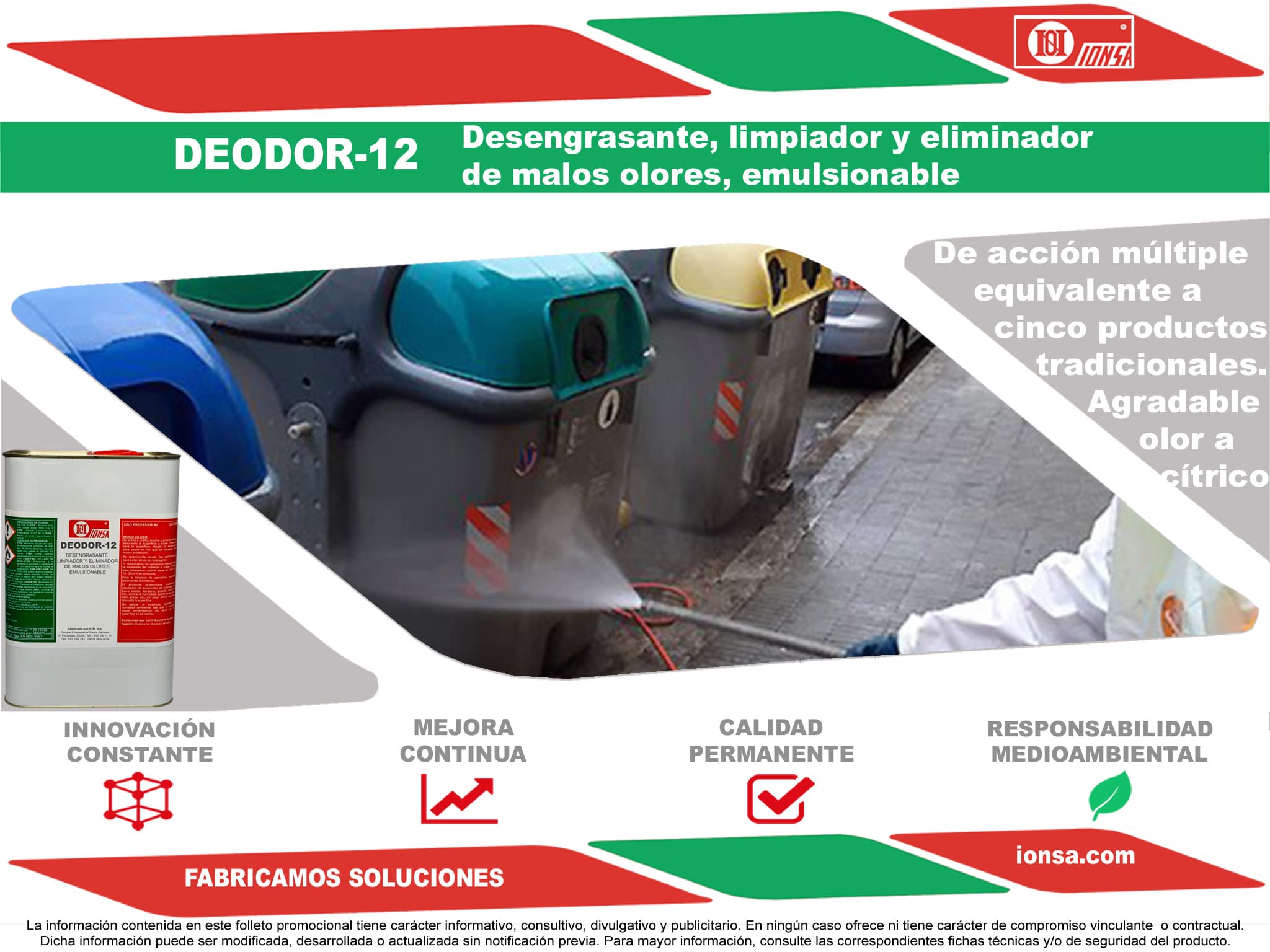 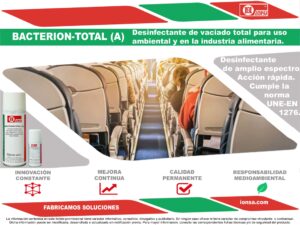 ION, S.A. supplies disinfectant and other cleaning chemicals during the COVID-19 pandemic.

The current COVID-19 coronavirus pandemic has shaken the world in recent months. Many sectors have had to change or transform because of it, and chemical 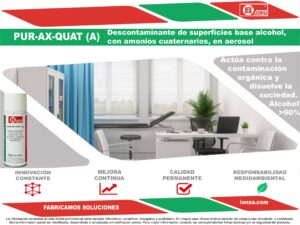 Is isopropyl alcohol effective in disinfecting surfaces contaminated by COVID-19?

“Isopropanol, also called isopropyl alcohol or 2-Propanol”. The documents consulted recommend the use of 75% isopropanol in formulations for hand disinfection and not for 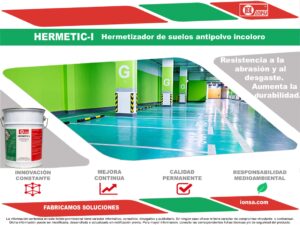 ION S.A. has a range of floor sealing paints, especially for application on cement and concrete surfaces. These coatings provide a perfect finish, with anti-slip, 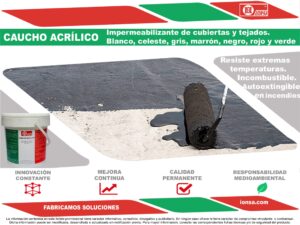 Waterproofing of roofs and ceilings

This product is especially suitable for waterproofing roofs and ceilings with maximum durability and resistance to external agents. It is available in different colours: white, 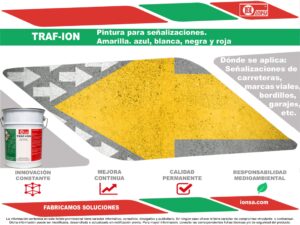 The TRAF-ION range of paints formulated by IONSA has been specially developed for application on surfaces designed to withstand road traffic (asphalt, concrete, cobblestones, etc.). 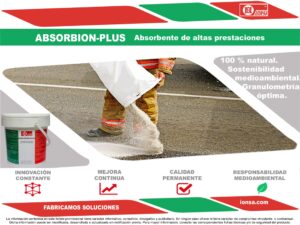 Spillage of liquids is one of the most common incidents in the daily professional activity of many companies in different sectors, including: the food industry, 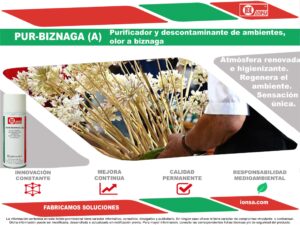 Environments with the Scent of Malaga

On the occasion of our 40th anniversary, at IONSA we have found no better way to celebrate it than by designing an innovative room purifier